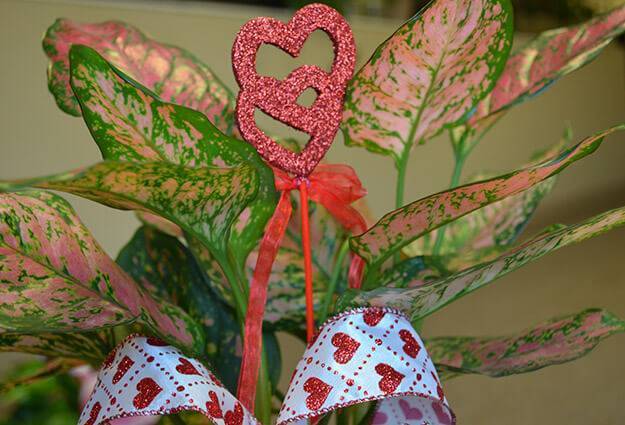 February 14 marks a day of love, chocolate and flowers; known to us as Valentine’s Day. Named after St. Valentine, the holiday was declared official back in the fifth century by Pope Gelasius. Canada, Mexico, France, Australia, and the U.K., in addition to the U.S., all celebrate the holiday of love.

Over the centuries, various traditions have developed, creating the holiday we are familiar with today. Flower giving as a message was started in the 18th century when King Charles II of Sweden introduced the concept. Each flower had a specific meaning, so people could communicate special messages to each other without the use of words. Card giving followed in the 1840s when the “Mother of Valentine,” Esther A. Howland, began selling mass-produced valentines. Today, around 150 million cards are exchanged annually, making it the second most popular holiday to exchange cards after Christmas.

Chocolate and fresh flowers are great items to give on this famous holiday. If you are looking for something that lasts a bit longer, however, potted plants make a great option! They last much longer than cut flowers and also have the added benefit of improving air quality, decreasing dust and alleviating stress. Check out the photos below for a variety of options we can put together for you.

Interested in learning more about Valentine’s Day? Check out History.com’s Valentine’s Day infographic. For other ways to liven up the indoors and bring the outside in, visit our Interior Plantscaping group online, or give us a call at 515.987.0800.